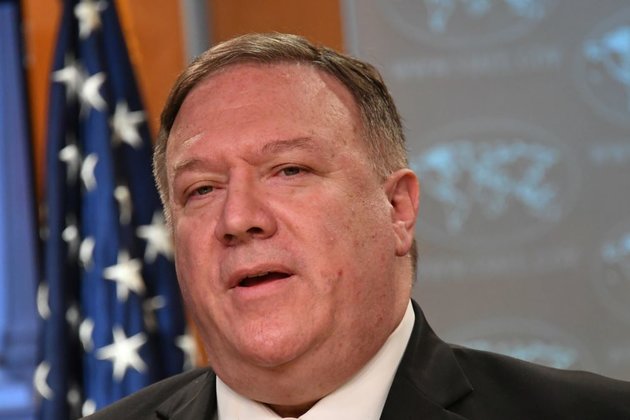 The United States has expanded sanctions against Iran's metals industry, adding 22 materials to the U.S. sanctions regime, a move that allows Washington to blacklist any company or entity that transfers the materials to Iran.

U.S. Secretary of State Mike Pompeo made the announcement in a statement on July 30, calling it a 'major expansion' of the Iran metals-related sanctions administered by the State Department.

Pompeo said the 22 specific materials listed were used in connection with Iran's nuclear, military, or ballistic-missile programs, which "pose a grave threat to international peace and security.'

As a result, sanctions may still be imposed on those who knowingly transfer certain materials to or from Iran to be used in connection with Iran's construction sector, Pompeo said.

The materials he said he had determined are used in connection with Iran's nuclear, military, or ballistic-missile programs included aluminum powder with purity above 98 percent. Aluminum powder is a key ingredient in solid-fuel propellants used to launch missiles.

Tensions between Tehran and Washington have been on the rise since the United States withdrew from a landmark 2015 nuclear deal between Iran and world powers and reimposed crippling sanctions that have battered the Iranian economy.

The United States pulled out of the nuclear agreement in May 2018 and reimposed sanctions as part of what it calls a "maximum pressure" campaign on Iran. In response, Iran gradually started breaching its nuclear commitments.

Veto-wielding Russia and China have questioned Washington's right to use a disputed legal move to force a return of UN sanctions on Iran.

The United States has said that allowing the embargo to expire would cause instability in the Middle East.

With reporting by Reuters