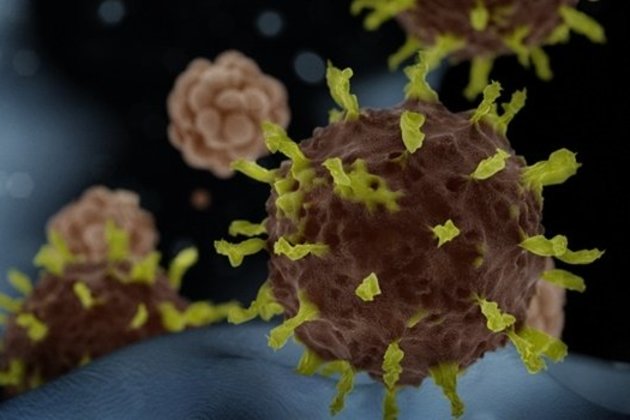 Migrant workers in Gauteng, South Africa's economic hub and the epicenter of the nation's coronavirus outbreak, are heading home in droves ahead of a three-week national lockdown, raising the risk of the pandemic becoming more widespread.

The province has among the country's best medical facilities and it is "not the most rational response" for residents to leave and place their families and other communities at risk, Premier David Makhura told reporters in Johannesburg on Wednesday. "The lockdown will be undermined."

President Cyril Ramaphosa announced on March 23 that the containment measures will come into effect at midnight on Thursday. People will only be allowed to leave their homes to go shopping, collect welfare grants and seek medical care - unless they provide an essential service.

The number of confirmed infections in South Africa rose 28% to 709 by late Tuesday from the day before, with all nine provinces affected. There have been 366 cases in Gauteng, which has more 12 million residents - about 44% of whom are migrants from other provinces and countries.

The country is in the very early stages of the pandemic and an increase in infections is expected, Health Minister Zweli Mkhize told the South African Broadcasting Corp. Restricting movement should slow the spread of the virus and reduce the risk that the health system will be swamped, he said.

The Gauteng government will accommodate homeless people in schools to reduce the risk of them becoming sick.Work has begun on repairing a 40 kilometer-long (25 mile-long) fence between South Africa and Zimbabwe to minimize cross-border transmissions.South African Airways, the national carrier that's been placed under a form of bankruptcy protection, has suspended all flights for the duration of the lockdown.With most factories shutting down, electricity shortages are expected to ease and no blackouts are anticipated.