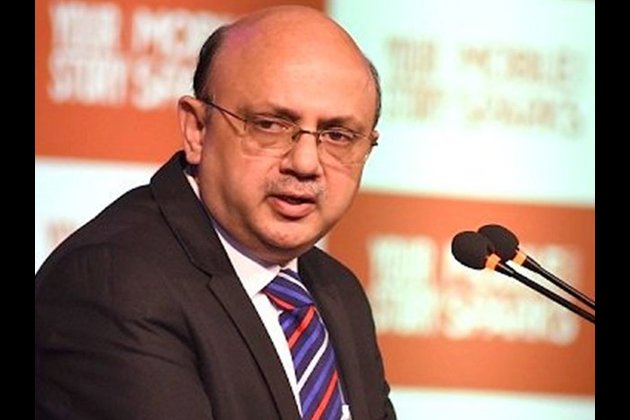 New Delhi [India], Feb 13 (ANI): Rajiv Bansal, an IAS officer of 1988 batch, has been appointed the Chairman and Managing Director (CMD) of Air India, an official order said on Thursday.

He will replace Ashwani Lohani, whose tenure has ended. This is Bansal's second stint as the CMD of Air India.

Bansal, a 1988-batch Indian Administrative Service (IAS) officer of Nagaland cadre, is at present Additional Secretary in the Ministry of Petroleum and Natural Gas.

"The Appointments Committee of the Cabinet has approved Rajiv Bansal's appointment as Chairman and Managing Director, Air India in the rank and pay of Additional Secretary," the order read.

Bansal had successfully helmed Air India briefly in 2017 when the national carrier, which was under a debt of over Rs. 50,000 crore, managed to eke out operational profit for the first time in a decade. (ANI)Earlier this month, the government invited preliminary bids to divest its entire stake in Air India, and the airline's subsidiary Air India Express along with its joint venture Air India SATS Airport Services Private Limited. (ANI)