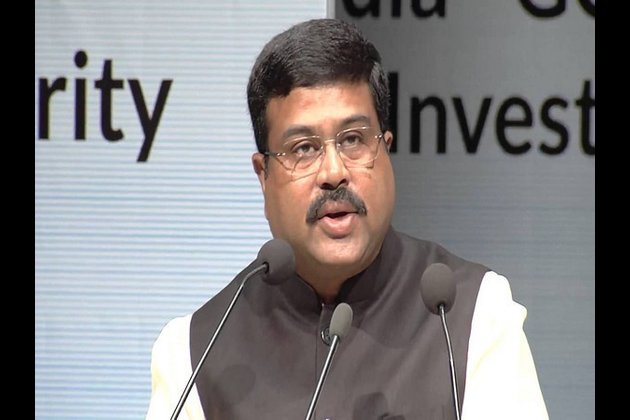 New Delhi (India), Feb 13 (ANI): A day after the government hiked the price of cooking gas price by a whopping Rs 140 per cylinder of 14 kg, Union Minister of Petroleum and Natural Gas Dharmendra Pradhan on Thursday said that the LPG price hike was not related to elections.

"Due to declining crude oil prices petrol and diesel prices came down by Rs 5 in last 20 days," he added.

The hike in liquified petroleum gas (LPG) price was announced on February 12, a day after the results of the Delhi Assembly elections were declared in which the Aam Aadmi Party (AAP) got a massive mandate by winning 62 of the 70 seats.

The BJP was decimated to just eight seats despite a high-voltage campaign spearheaded by Union Home Minister Amit Shah and that included two rallies by Prime Minister Narendra Modi.

The state-run Indian Oil Corporation (IOC) on Wednesday hiked the prices of liquefied petroleum gas (LPG) gas cylinder of 14.2 kg by over Rs 140 per cylinder.