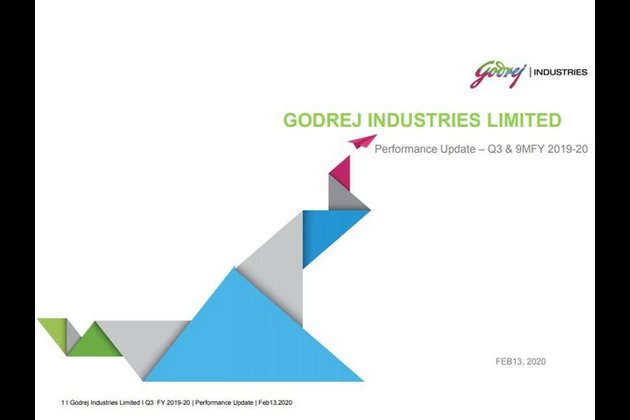 Significantly, the net profit during first nine months of on-going financial year (9M FY20) moved up by 80 per cent to Rs 526 crore from Rs 292 crore in the same period of previous year despite a severe slowdown in the economy.

The animal feed segment registered a volume growth of 8 per cent both in Q3 FY20 and 9M FY20 driven by growth in layer and fish feed segments. Vegetable oil segment reported a revenue and profit growth of 24.2 per cent and 36.6 per cent respectively over the corresponding quarter of previous year.

Crop protection business reported decline in consolidated revenues and segment profits by 5.4 per cent and 7.5 per cent respectively due to extended monsoon which resulted in delayed sowing and thus impacted sales and profitability.

The dairy business revenue growth remained modest at 2.7 per cent in Q3 FY20 as compared to the corresponding quarter of previous year.

Soaps delivered mid-single-digit volume growth. However, price offs and consumer offers resulted in a sales decline of 4 per cent.

Hair colours delivered a soft performance on the back of a general slowdown in the category due to its discretionary nature of spends and consumers stretching their consumption.

Real estate business under Godrej Properties reported total income of Rs 491 crore as against Rs 473 crore while net profit after tax was Rs 45 crore compared to Rs 42 crore in the same period.

Godrej Industries is one of the Godrej Group's holding companies with interests in consumer goods, real estate, agriculture and gourmet retail through subsidiary and associate companies across 18 countries.