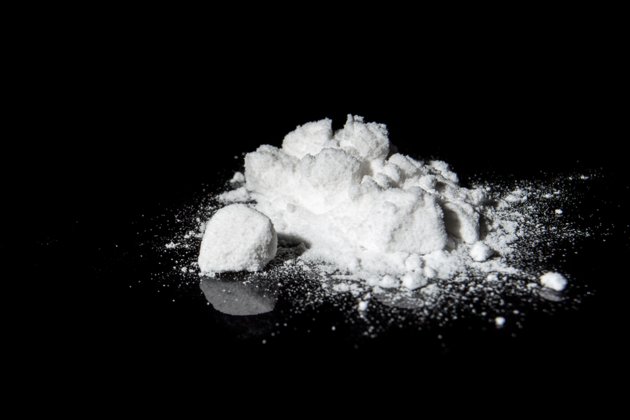 Brazilian transport police said on Monday they had seized 1.1 tons of cocaine from a tanker truck near the capital Brasilia, a record haul for the region.

"Police opened the tank that was meant to be transporting vegetable oil and found 1 100 tablets of about a kilogram each of a substance similar to cocaine," the police said in a statement.

Approached by police on Sunday night near the town of Cristalina, around 130km from Brasilia, the truck's driver raised suspicions due to his "anxiety" and the unusual route he was taking.

The driver told police he had left Sao Paulo state in the south east and was heading to the north-eastern state of Bahia. Both states are on the coast while Brasilia is almost 1 000km inland.

According to preliminary statistics obtained by Globonews television station, Brazilian customs seized more than 57 tons of cocaine in 2019 - a record and 82% increase on the 2018 figure.

The biggest hauls have come from the port of Santos in Sao Paulo state from where the majority of drug cargoes leave for Europe and Africa.