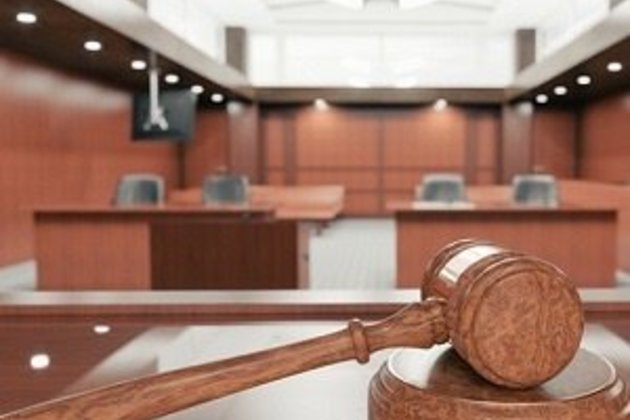 Women are still missing from the top jobs in the United Kingdom's politics, law, civil service, media, professional and sports administration sectors, and a "step change" is needed to boost the number in senior roles, campaigners have said.

There was also an "alarming" lack of women of colour across top jobs, a study by the Fawcett Society suggested.

More:Women may have to wait more than 250 years for economic parityWomen in Africa lead the world in corporate board membershipInvestors penalise companies that add women to their boards

The 2020 Sex and Power Index highlighted the "dismally" slow pace of change across sectors ranging from business to courts, said the group.

"Despite much lip service about the importance of having women in top jobs, today's data shows we are still generations away from achieving anything close to equality," said Sam Smethers, chief executive of the Fawcett Society.

"We are wasting women's talent and skills."

The report detailed how many women were in the most senior roles.

In the legal sector, the Supreme Court has two women justices out of 12 (17 percent). Since its formation in 2009, there has never been a Supreme Court judge who is a person of colour.

Women make up just over one in 20 chief executives of FTSE 100 companies, which remains unchanged since the society's last report in 2018. None are women of colour.

Women make up 39 percent of secondary headteachers, a figure which also has not changed since 2018, and has risen by just six percent since 2005.

Just over a fifth of UK national newspaper editors are women, with just four women in the top jobs, while in sport, women make up 21 percent of national governing body chief executives - a drop from 26 percent in 2018.

Only four percent of Premier League football clubs are led by women.

In the House of Commons, 34 percent of MPs are women - up only two percent in December's election.

Women of colour now make up 17 percent of the women MPs, which is in line with the population as a whole.

There are no women of colour in the Scottish Parliament, the National Assembly for Wales or the Northern Ireland Assembly.

The report was published as the Fawcett Society launches the Pay and Progression of Women of Colour Project, joining forces with the Runnymede Trust, a race equality think tank.

"It's astonishing to think that there has been a significant and growing black and ethnic minority population in this country (now one in six people) since the arrival of Empire Windrush in 1948 and yet we have never had a non-white Supreme Court judge, or a Civil Service Permanent Secretary or a CEO of FTSE-100 companies who is a woman of colour," said Zubaida Haque, Runnymede Trust deputy director.

"There have been positive steps and achievements towards gender equality in some key areas of public life, but we cannot assume that generic gender initiatives and targets will also address racial discrimination issues for women of colour. This is why Runnymede Trust are excited to be working with the Fawcett Society on a new project focusing on pay and progression patterns for women of colour."

In the Conservative government, 30 percent of the cabinet are women, while Labour's shadow cabinet is 47 percent women.

Approximately a third of civil service permanent secretaries are women, but there are no women of colour in these roles.

The Fawcett Society called on government, political parties, the judiciary and employers to take measures to increase the numbers of women in senior roles.

The society said there should be quotas, targets and policy interventions to remove the barriers to women's progression.

"I am determined to lead the fight to tackle gender disparity in all sectors by removing barriers to women's progression," responded Business Secretary Andrea Leadsom.

"This includes plans to extend protections against redundancy for new mums, increasing the take-up of shared parental leave, and calling out female and ethnic minority under-representation as highlighted by the Hampton-Alexander and Parker Reviews.

"Our upcoming Employment Bill will have fairness - including gender equality - at the heart of it."