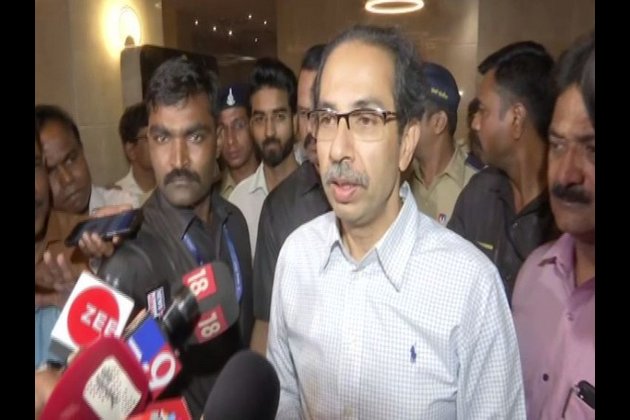 Mumbai (Maharashtra) [India], Dec 2 (ANI): A day after withdrawing cases against the activists who protested against the Aarey metro car shed, Maharashtra Chief Minister Uddhav Thackeray on Monday ordered a withdrawal of all cases registered against the protestors of the Nanar Refinery project.

The project in Konkan's Nanar village was formally scrapped earlier this year by the then Maharashtra Chief Minister Devendra Fadnavis.

Shiv Sena had vehemently opposed the project claiming it would affect the locals. (ANI)