'The Crying Game' producer Nik Powell passes away at 69 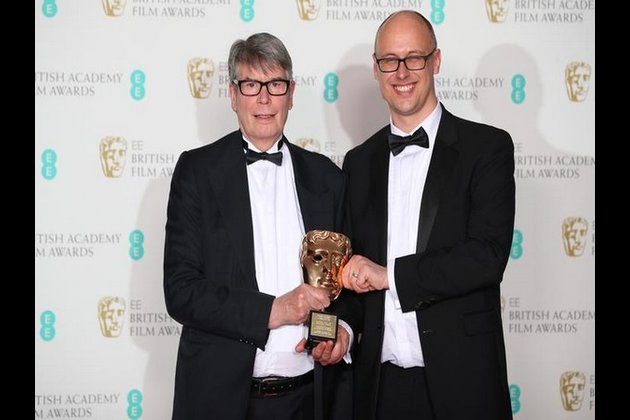 Washington D.C. [USA] Nov 08 (ANI): Nik Powell, co-founder of Virgin Records with Richard Branson and a producer of movies including best picture Oscar nominee 'The Crying Game', passed away at the age of 69.

His death was announced by the National Film and Television School. Powell was undergoing cancer treatment and passed away on Thursday in Oxford, England, reported the Hollywood Reporter.

Nik had served amongst National Film and Television School's renowned director from 2003-17.

"He loved the school deeply and was incredibly proud of every one of our graduates," said the NFTS in a statement.

"Nik leaves a lasting legacy and will be missed by us all," added the statement.

Powell and Stephen Woolley propelled the U.K. label Palace Pictures in 1982, and he was a producer on three movies from writer-director Neil Jordan: The Company of Wolves (1984), Mona Lisa (1986) and The Crying Game (1992), for which Jordan earned the first screenplay Oscar.

Powell and Branson (they were childhood companions) collaborated with Simon Draper and Tom Newman to establish Virgin Records as a mail-order record operation in 1972; after Powell left for the motion-picture business, the company was sold to EMI in 1992 for $960 million.

Powell was also in service as chairman of the EuNik Powell, 'The Crying Game' producer passes away at European Film Academy from 1996-2003 and then was vice-chairman.

"He told me recently how his work to support and develop NFTS students to reach their full potential was probably the professional achievement he was most proud of," said Wardle.

"The culmination of his work at the school was recognized in 2018 when together we collected the BAFTA for outstanding British contribution to cinema," added Wardle.

"Nik leaves an unrivalled legacy, and no one has done more than him to set the bar high. We will continue to strive for the future success of the school in his honor," Wardle concluded. (ANI)