Eskom's $4bn coal bill headache largely of its own making 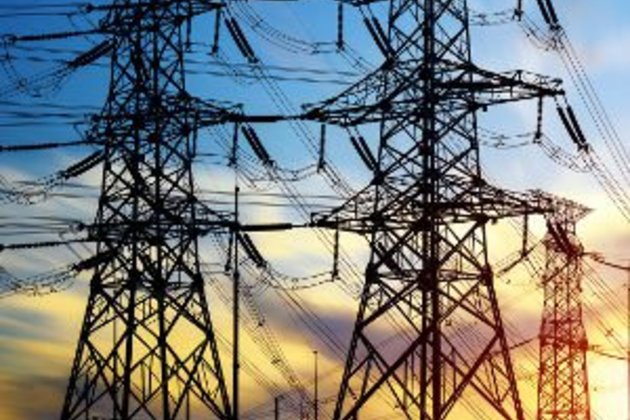 In 2015 then-CEO Brian Molefe criticised the model, saying the utility wanted to buy "the bread, not the entire bakery". Eskom increasingly began to enter into short-term supply agreements.

Eskom's coal costs have risen almost 22% since 2016 as a result of the shift and rising international prices driven by increasing demand from India and China.

The utility now concedes that it erred and says it has approved a long-term coal strategy "including the investment in cost-plus mines where required".

Meanwhile, the government wants coal producers to consider offering Eskom discounts on the more than 110 million tonnes a year of the fuel it burns.

With supplies constrained and continued demand for exports, they have little incentive to make concessions.