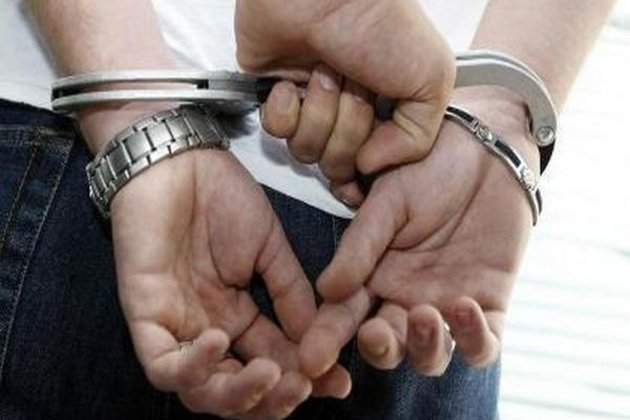 Barwani (Madhya Pradesh) [India], Aug 25 (ANI): A Madhya Pradesh trader was on Saturday sent to jail for three months under the stringent National Security Act (NSA) in yet another case of food adulteration in the state.

The order was passed by Barwani District Magistrate Amit Tomar against Balmukund, who is a trader from the Sendhwa area here.

On August 5, food safety officials had seized ghee, palm oil, jaggery and vegetable oil during a raid at his shop. The seized items were later sent for examination in Bhopal.

"The food items did not meet quality standards. We booked him under sections 272, 273 and 420 of the Indian Penal Code along with Section 3 and 7 of the Essential Commodities Act. We got the information that the NSA was being invoked against him by the district magistrate," Tur Singh Dawar, in-charge of the Sendhwa police station, had told ANI.

Earlier this month, the Ujjain district administration had invoked the NSA against 40-year-old trader Kirti Vardhan in a case of food adulteration and ordered a three-month jail term for him.

He was also reportedly found in possession of spurious ghee and vegetable oil. (ANI)