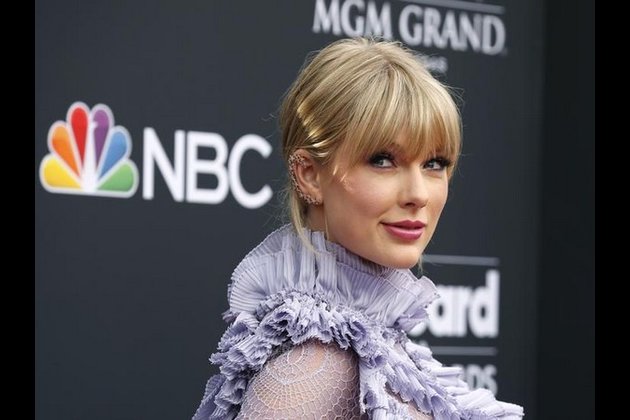 Weinstein held producer credits for the movies 'One Chance' and 'The Giver,' both of which featured Swift -- in the former, a song, and in the latter, a supporting role. Swift also attended the premiere for 'The Giver.'In an interview with the Guardian cited by Variety, the singer said that she never spent time with Weinstein alone.

"He'd call my management and be like, 'Does she have a song for this film?' And I'd be like, 'Here it is.'" Swift added that she would "get a vibe" from Weinstein and "would never vouch for him" and described his conduct as "a power thing.""If you listen to the stories, he picked people who were vulnerable, in his opinion. It seemed like it was a power thing. So, to me, that doesn't say anything - that I wasn't in that situation," she continued.

The singer also received flak from some progressives for her apolitical stance following the 2016 election, and for not condemning white nationalists who believed that she secretly supported their beliefs. (ANI)